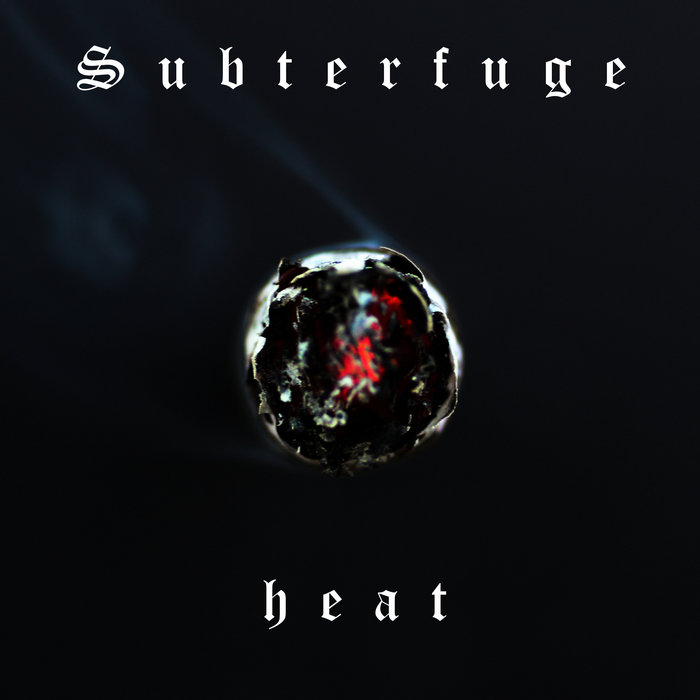 SUBTERFUGE are a goth band formed in Melbourne, Australia in the early 1990's. Described as being "Australia's finest in Gothic Rock", they came to prominence with the release of the CD EP "Darkland Awakening" in 1994.
A comprehensive collection of material entitled "Reflect << Rewind" was released on CD in 2013 & in 2017 Subterfuge was resurrected & released a brand new album "Blind to Reason". ... more

Bandcamp Daily  your guide to the world of Bandcamp

Khruangbin and Greg Foat stop by with their amazing new LPs.